Youtube, the video giant of the Internet, has fundamentally changed the way musicians become known. While it used to take a lot of luck to find the right producer or talent scout at a gig, since Youtube there is an easy way to present yourself to a virtually endless audience.

Superstars of the music business such as Justin Bieber, Shawn Mendes and Charlie Puth, as well as guitarist Andy McKee, owe much of their fame to the video platform. But how can (financial) success still be achieved with YouTube today?

You're probably wondering what you need to upload your own music to YouTube. Basically, all you need is a Google account:

But uploading has never really been difficult. Much more critical is the content, i.e. the right music you need to be successful on Youtube. How do you write or create songs for Youtube?

The days when people listened to songs on YouTube on a continuous loop and even downloaded them for their MP3 players have come to an end with the advent of flat-rate streaming services like Spotify.
People now listen to the songs on YouTube primarily in combination with the audiovisual content, i.e. the video.
In addition to the catchy tune on the soundtrack, the video must also be interesting and present appealing images. Accordingly, music videos are now produced at great expense. For a Youtube hit, it would not be enough to simply listen to the song. It takes a great video to turn a catchy tune into a YouTube hit. The musicians and marketing specialists use all kinds of tricks to achieve this. Weird dances, strange clothes...behind many Youtube hits, such as Gangnam Style by Psy, there are sophisticated marketing concepts. If this is the right way for your music, you know best.

Just be aware that for Youtube there has to be something in the video that justifies watching the video instead of just listening to the song on the soundtrack. Now let's say you could produce music that is catchy as well as having an appealing or shocking or even funny video. How can you make money with Youtube?

There are several ways to earn money on Youtube with the affiliate program. In all variants, you must be at least 18 years old (or send a parent or guardian ahead) and have the most ad-friendly content possible.

The most important are:

But can it actually generate significant revenues? How many clicks do you need on YouTube to earn money?

Well, the revenues cannot be quantified so sweepingly. In less lucrative audiences, the Youtuber rarely achieve more than 1-2€ / 1,000 views. For a supposed hit on Youtube with even a million views, you come to a total earnings between 1,000.00 € - 2,000.00 €. This usually does not even cover the production costs of the video, even for low-cost production films. So for purely monetary reasons it makes no sense at all to produce a music video exclusively for Youtube, because the probability of a "Youtube hit" are extremely low.

But if you want to build up sustainable subscribers, you can't avoid investing in corresponding productions. The Youtube video is then used less for revenue but rather to make the song more popular. However, the income then comes from other pots via cross-selling such as the sale of tickets, merchandise or even "influencer" models.
We will report on this in another article. 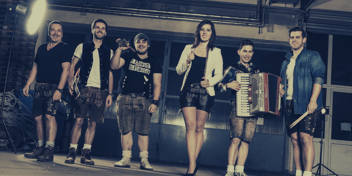 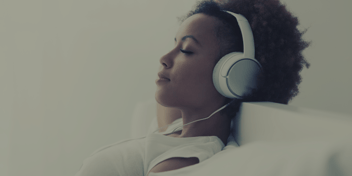 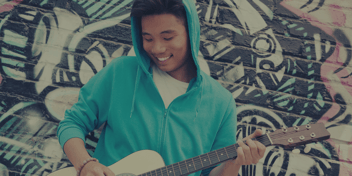